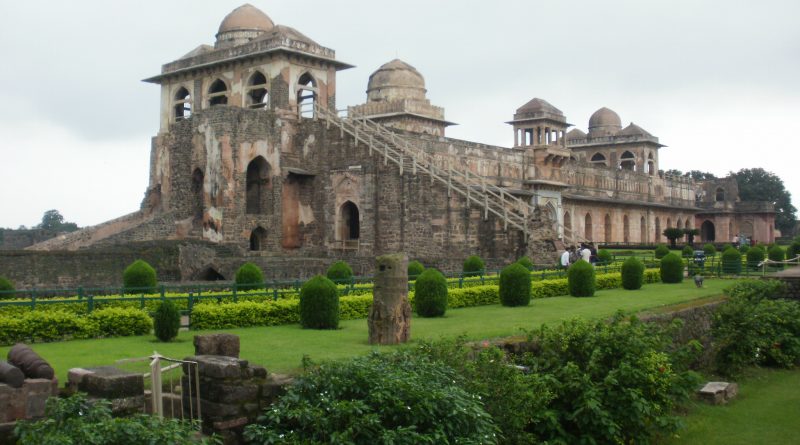 Below are a set of Jigsaw Picture Puzzles displaying famous monuments in Mandu. Solve them for a sneak peak into Mandu’s history. Here are some tips:
– Scroll down to a puzzle of your choice and simply start rearranging the pieces.
– The timer will start as soon as you pick up a piece.
– On the bottom left corner, there are two options called ‘Image’ and ‘Ghost.
– Both these options will let you see a glimpse of the final result.
– Solve them as fast as possible, maybe challenge your friends and family.
– Above all, HAVE FUN!!

Perched atop a hillock on the southern side of the Baz Bahadur Palace, Rani Roopmati Pavillion is from where the queen would view the palace of her beloved, Baz Bahadur.

Nilkanth Mahadev Temple serves as a major pilgrim center in Mandu and it is encircled with thickets of trees and a pond that serves as the main source of water.

Situated between two artificial lakes, this two-storied architectural marvel is so named as it appears as a ship floating in water. Built by Sultan Ghiyas-ud-din-Khalji, it served as a harem for the sultan.

Hoshang Shah’s Tomb is one of the most refined examples of Afghan architecture. Its unique features include the beautifully proportioned dome, intricate marble lattice work and porticoed courts and towers. It served as a template for the construction of Taj Mahal.

Mandu in Madhya Pradesh has water as a central theme and it comes into its own in the rain. Rearrange and get a glimpse of Mandu’s monsoon beauty.

Rewa Kund is a reservoir constructed by Baz Bahadur for the purpose of supplying water to Rani Roopmati’s Pavilion. The reservoir is situated below the pavilion and hence is considered an architectural marvel.

Inspired by the great mosque of Damascus, Jami Masjid is an enormous structure, striking in both its simplicity and architectural style-with large courtyards and grand entrances. 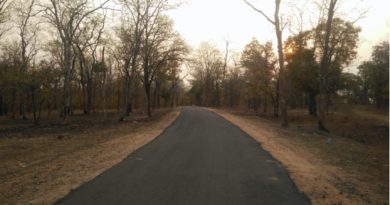 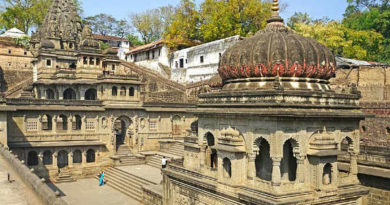 Traveling to Omkareshwar and Maheshwar