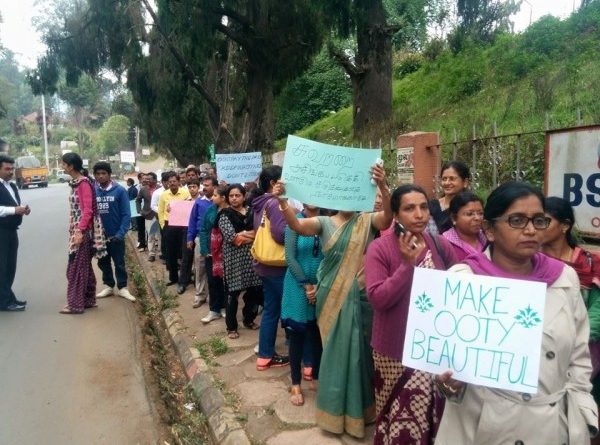 The founder of Make Ooty Beautiful project urges runners to make the Ooty run a zero-waste event by either bringing refillable bottles or choosing steel tumblers at the water stations on the run day.

How do you feel when someone throws garbage in your beautiful front lawn – a garden decorated with blooming flowers and shrubs, and water fountains where birds perch to cool themselves on a hot summer day? Frustrated and angry, right? That’s exactly how Shobana Chandrasekar felt when she saw her hometown Ooty being turned into a mammoth garbage dump.

It was then she founded Make Ooty Beautiful (MOB), a project born out of frustration at the mounting garbage, vandalism and poor civic facilities in Ooty. “The idea was triggered by the belief that when there is a problem, one must be a part of the solution. The time had come to stop complaining, and take action by flexing our citizen muscles,” says Chandrasekar.

The first step was the hardest. Chandrasekar started door-to-door campaigns, and spread the word, and educate the public. We were looking for people who could volunteer and claim ownership of public spaces and create awareness on segregation of garbage and composting. The volunteers at MOB never miss a week. They use equipment that is economical and uniforms that can be easily identified on Ooty streets.

“There have been instances where we have done clean ups with over a 100 volunteers on some days, and clean ups with just 3 people on other days,” says Chandrasekhar. Their clean up drives and events go on, irrespective of weather conditions and public holidays.

The Problem of Waste Management

EIA Resource and Response Centre published a report on the municipal solid waste dump of Ooty in 2011, the city produced 13, 770 tons of total waste in a year. During the tourist season, the quantity spikes in response to the migratory population. Clearly, being a popular tourist destination has come at a cost.

Chandrasekhar says waste management is a huge problem in India, especially since our consumption of disposable materials has risen exponentially in the recent past. With many of these materials being very difficult and expensive to recycle. According to a 2015 report published by India-based NGO Toxic Link, about 0.1 million tons of municipal solid waste is generated in India every day.

“India is also the ‘land of sachets’, which are extremely difficult to recycle. Most municipalities have no organized method of waste collection, segregation, or recycling. An ad hoc method is adopted, where overflowing garbage bins are infrequently cleaned, and mixed waste is dumped in unscientifically planned dump yards. Mixed garbage dumped on street corners, empty lots, forests, streams and drains are such a common sight, that most Indians consider it normal. Stray animals add to the chaos, pulling out garbage in search of food,” says Chandrasekar.

The truth is that the common man in India doesn’t care about what happens to their waste, and is unaware of the implications of poor waste management. We are so indifferent to the problem of waste that we don’t even think twice before littering near places of historical importance in India. “It is a shame that visitors to our heritage sites don’t understand their value, and often deface and vandalize them without a thought,” says Chandrasekar.

“People realize that heritage sites are good for the economy, and if well preserved, can draw tourists, they will make more concerted efforts to protect them. Well qualified guides at important heritage sites, hefty fines for defacing and littering, and the active involvement of concerned citizens and organizations will definitely go a long way in curbing such incidents,” she says.Chandrasekar has high hopes from the future generation. “Children are like sponges, they easily absorb values that become a part of the way they live their lives. It is important that children are taught (in and outside of school) the importance of protecting heritage sites, which once lost can never be regained and only awareness and appreciation can turn the tide,” she says.

Chandrasekhar says initiatives such as Go Heritage Run are a great way to get people to travel and appreciate heritage sites in India, while contributing to the local tourism industry. This in turn will get local residents to appreciate how protecting these sites that they may have earlier taken for granted.

Hence, for the May 31st run in Ooty, Chandrasekar urges all runners to make it a zero-waste event by either bringing refillable bottles or choosing steel tumblers at the water stations on the run day. This is probably your chance to commence your own personal Make Ooty Beautiful initiative. 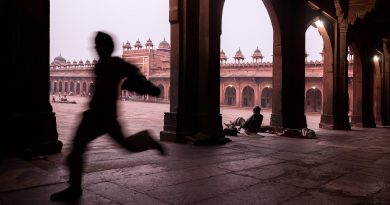 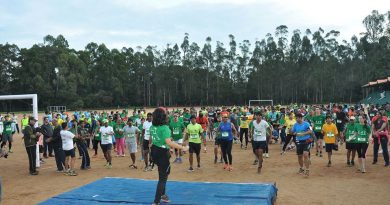 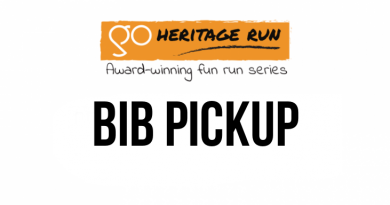