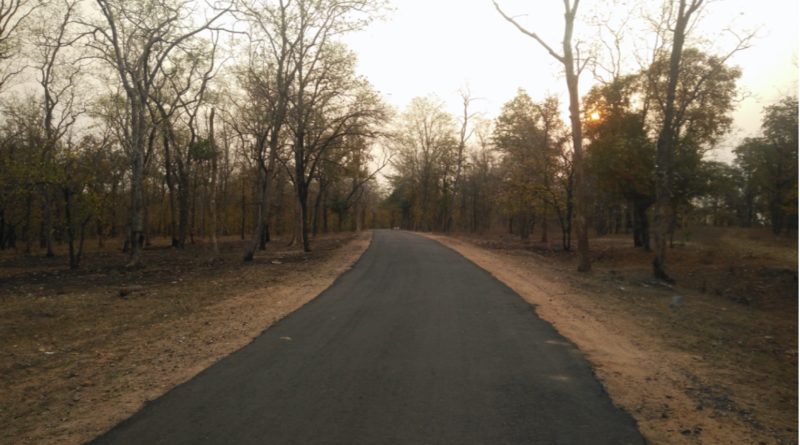 The current geographical area of the Pench National Park has an illuminating history. Abul Fazl’s ‘Ain-i-Akbari’, a 16th century document recording the administration of the Mughal Empire under Emperor Akbar does mention about the flora, fauna and location of this forest. This region holds a significant position in history of Central India. Its natural beauty, flora and fauna has appeared in several wildlife books dating back to 17th century. R.A. Strendale’s semi-autobiographical ‘Seonee’ was the inspiration behind Rudyard Kipling’s ‘Jungle Book’. One can read more about it here.

The Pench National Park is located on the boundary of Seoni and Chhindwara districts of Madhya Pradesh, close to Maharashtra’s northern border. Pench National Park derives its name from the River Pench flowing through the National Park which is spread over 758 sq km. Pench river flowing through the central line of the Reserve is dry by the April-end but a number of water pools locally known as dohs are found, which serve as waterholes for wild animals. The Pench reservoir at the centre of the Reserve is the only major water source during summers. The National Park was declared a sanctuary in 1977 but raised to the status of a National park in 1983. Later it was established as a Tiger Reserve area in 1992. Pench has been declared as the 19th Tiger Reserve of India in 1992. The park was christened Indira Priyadarshani National Park in 2002.

Some of the commonly seen wildlife in Pench is chital, sambhar, nilgai, sloth bear, Indian Leopard, fox, striped hyena, wild dog, fox, jungle cat, barking deer and Tiger to name a few. The park is also rich in birdlife as well with more than 250 species of birds which include some migratory ones that have been spotted. Some of them are crow peasant, peafowl, magpie robin, common kingfisher, Indian roller, racket-tailet drongo etc.

The widespread forest belt extends in three directions viz; North, East and South covering forest tracks of Seoni, Balaghat and Nagpur districts respectively. The forest bordering the Southern side in the Maharashtra state of India, initially notified as Pandit Jawaharlal Nehru National Park has been newly included in the Project Tiger network by the same name as this Reserve. 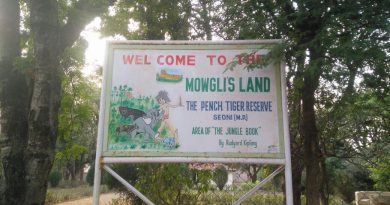 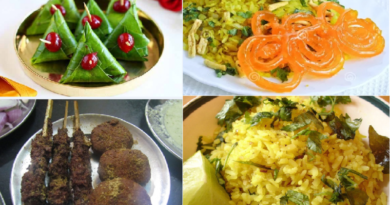 Local Cuisine to try in Bhopal